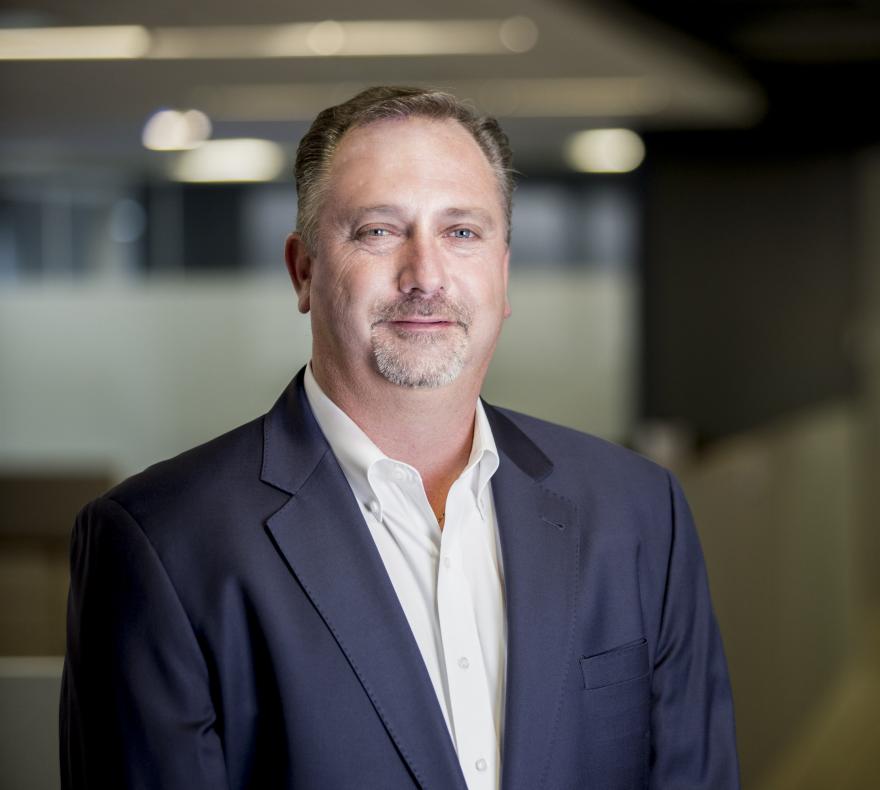 With decades of experience and leadership in the fields of national security, threat reduction and defense, Ken Myers brings valuable insight and guidance to the CRDF Global Board of Directors. Most recently, Ken served as the President of CRDF Global and contributed to the organization’s strategic growth with his deep understanding of security assistance, nonproliferation and counterproliferation programs and policies in the Departments of Defense and State. Prior to joining CRDF Global, Ken served as the Senior Vice President for Defense and Security at PAE. In this role he led international programs to counter threats from weapons of mass destruction and provide solutions in forensics, biometrics, training, and laboratory management. Prior to joining PAE, Ken was the longest serving Director of the Defense Threat Reduction Agency (DTRA) and U.S. Strategic Command Center for Combating Weapons of Mass Destruction. From 2009 to 2016, he managed a 2,000 person workforce, 33 offices in 15 countries, a $3 billion budget, and expanded DTRA operations to Africa, Southeast Asia, and the Middle East. Under his leadership the agency was recognized with three Joint Meritorious Unit Awards. Prior to his departure he was awarded the Defense Medal for Exceptional Public Service. From 2003 to 2009, Ken served as a Senior Professional Staff Member on the U.S. Senate Committee on Foreign Relations. He was a senior advisor to Senator Richard Lugar of Indiana, the committee’s Chairman, on European, former Soviet Union, Caucasus, and Central Asian affairs.  He vetted nominees for ambassadorial posts and played a leading role in critical foreign policy debates including the Nunn-Lugar Program, NATO, arms control, arms sales, India, Iran and North Korea. Ken holds a master’s degree in world politics from the Catholic University and a bachelor’s degree in political science and international affairs from Virginia Tech.

This website uses cookies so that we can provide you with the best user experience possible. Cookie information is stored in your browser and performs functions such as recognising you when you return to our website and helping our team to understand which sections of the website you find most interesting and useful.

Strictly Necessary Cookie should be enabled at all times so that we can save your preferences for cookie settings.

If you disable this cookie, we will not be able to save your preferences. This means that every time you visit this website you will need to enable or disable cookies again.