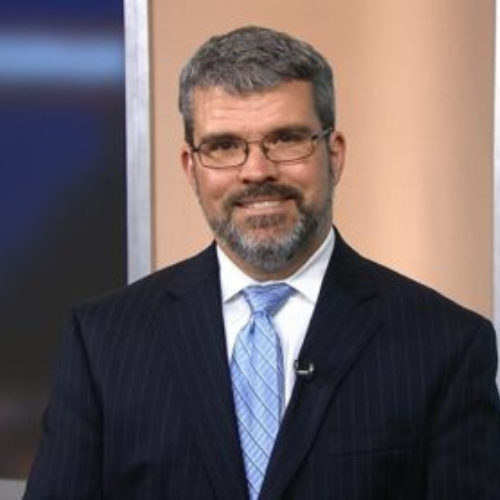 Before his appointment at DoD, Mr. Conger served for 12 years on legislative staffs in the U.S. Congress, including as Professional Staff for the House International Relations Committee. Previously, Mr. Conger was employed in the private sector as an aerospace engineer and defense analyst supporting the Office of the Secretary of Defense.

Mr. Conger holds a Bachelor of Science and Master of Science in aeronautics and astronautics from the Massachusetts Institute of Technology and a Master of Arts in science, technology and public policy from George Washington University. He is also President of Conger Strategies and Solutions, LLC, and a non-resident senior adviser at the Center for Strategic and International Studies

This website uses cookies so that we can provide you with the best user experience possible. Cookie information is stored in your browser and performs functions such as recognising you when you return to our website and helping our team to understand which sections of the website you find most interesting and useful.

Strictly Necessary Cookie should be enabled at all times so that we can save your preferences for cookie settings.

If you disable this cookie, we will not be able to save your preferences. This means that every time you visit this website you will need to enable or disable cookies again.